I hope this finds all of you well! 2020 was year for all to remember for so many reasons. The World, closed down and masked up to prevent the spread of Covid 19. All of us spent way more time in our homes with family. Most kids and college students went to online learning. Changes for all as a country who used to freely interact and do what we want, became dependent on ZOOM and Facetime for interaction. A huge change in the way most Americans lived.

The WNBF hung in as long as we could with a few early events in Armenia via Iran and Taiwan. For April, May and June most countries were closed down. Places we all frequent including gyms, venues, hotels, air travel etc. were all forced to shut down. Many hopeful promoters like myself pushed all spring shows to mid-June but as it turned out, Massachusetts State orders would not allow me to host the shows and our entire WNBF team basically pushed events to fall or postponed to 2021.Worlds was officially cancelled in the spring, knowing that international travel was not likely and California was not looking good. We made the decision knowing it would not be a true Worlds without the International piece if we could even host it which was not likely. This was the second time in WNBF history that Worlds was canceled. The first canceled Worlds was 2001 when 9/11 shut down New York for months.

Finally, Steve Klausen kicked off the WNBF/INBF US shows in August in Oklahoma. Labor Day brought a big successful Pro/AM show in Georgia promoted by Rodney Helaire. Natural bodybuilding finally made its first step back in the United States.

Lee Kemp and his team UKDFBA hosted a very strong two day event in the UK. Lee was able to offer an online viewing service that was very entertaining. Japan and Korea also hosted successful fall events. Rolling into October in the US, states started getting stricter regarding hosting fall events due to Covid. It made all of us wonder if we would be able to do this. We were so excited to see another US event in the Southeast. In October, North Carolina promoter LT Faison pulled off a very successful WNBF pro qualifying event.

With only a handful of US events left on the schedule, Covid numbers were getting worse all over, there was no doubt that Laura Tourtellot would do what it takes to host the INBF Granite State Open in Dover, NH. Laura was determined and well prepared to host her event. The state moto is “Live free or Die” so with fewer state regulations, Turtle was able to run a very successful, safe well run show. Seeing pictures from her event gave us all hope that we could have some shows in the Northeast and give athletes a platform to compete. Turtle worked all year to make this event a great one for so many athletes and coaches.

Steve Klausen again pulled off his second show in Oklahoma, the INBF USA Super Pro Qualifier in early November. Seeing his photos with the huge American flag made me super proud and made me think about how lucky the athletes were to have the opportunity. Great job!!!

Under Nancy’s Management, Our Judges and Staff Pulled Off Two Big Shows in the Fall

I was up next. I had to change venues due to state regulations and push out a week. Would I make it? Up until the Monday before the show, I was not positive of the format as Massachusetts had many restrictive changes to the state orders on hosting events and social distancing. I knew whatever changes were made, I would adapt and comply with orders to make the event safe for all. State Orders came out limiting time to 9:30 PM, numbers at 25. The format was set and numbers approved – a word we never thought we would use at bodybuilding shows seemed so normal – 8 cohorts of 25 people competed. 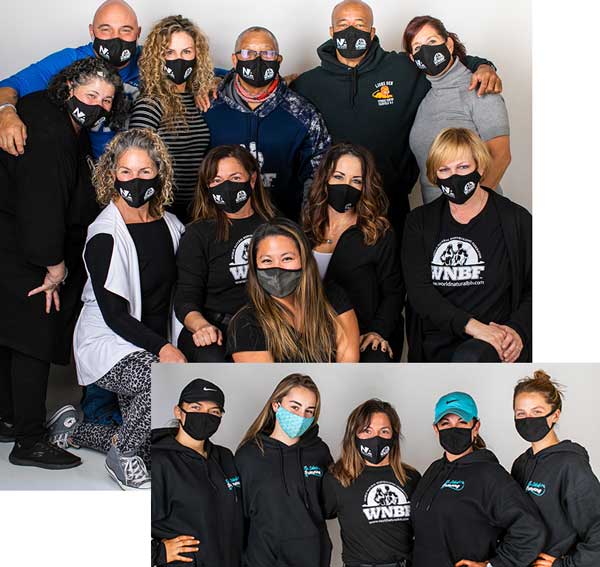 I am an optimistic person and always look for the silver lining and I have to say there were many with the format we used. People competed in all of their classes in their cohort with up to 25 people. We were able to finish all cohorts in projected times. Athletes were able to get in, warm up, compete, get awarded and leave. Once a class was finished we awarded shortly after so there was no waiting around to see how you did. Angelica Vlahos, Greg Vlahos and Kevin Looney all worked super hard taking shots on and off stage so competitors had pictures of themselves making history – competing in a pandemic.

Thanks to all who competed in the 2020 INBF Monster Mash, Naturalmania and the WNBF Pro Monster Mash and Pro Universe. You made history just by stepping onstage. Not many can say they competed during a pandemic. Thanks for your continued support of natural bodybuilding.

Moving forward, the vaccination process has started in the United States. We are super hopeful that by the fall of 2021, we will be back to some type of normalcy. World’s information will be available by the end of January. We will be hosting in a new city so stay tuned.

We’re looking forward to seeing old friends and making new ones this year!

It is our honor to announce the 2020 Bill Murphy, Spirit of Natural Bodybuilding Award Recipient: 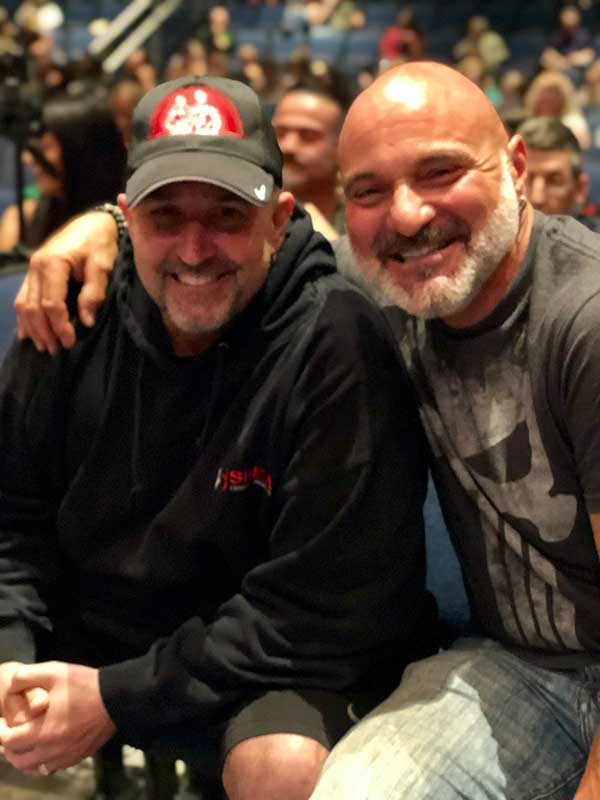 Jimmy is a WNBF promoter from Rhode Island. He received the 2020 Bill Murphy, Spirit of Natural Bodybuilding Award at the 2020 WNBF/INBF Monster Mash.

It was very easy to choose the first receipient – Jimmy’s long involvement with natural bodybuilding was sparked by Bill Murphy.  Jimmy shares the same passion for natural bodybuilding as Bill. And it makes perfect sense why they are on the same page, they were brothers by choice. Jimmy learned all about the sport through Bill initially as his coach and later as a friend. Their relationship developed into business partners and best friends. Jimmy Ciampi – congratulations and thanks for your commitment to natural bodybuilding and the WNBF.

Stay tuned for details of his show in October, 2021, the INBF Ocean State Classic. 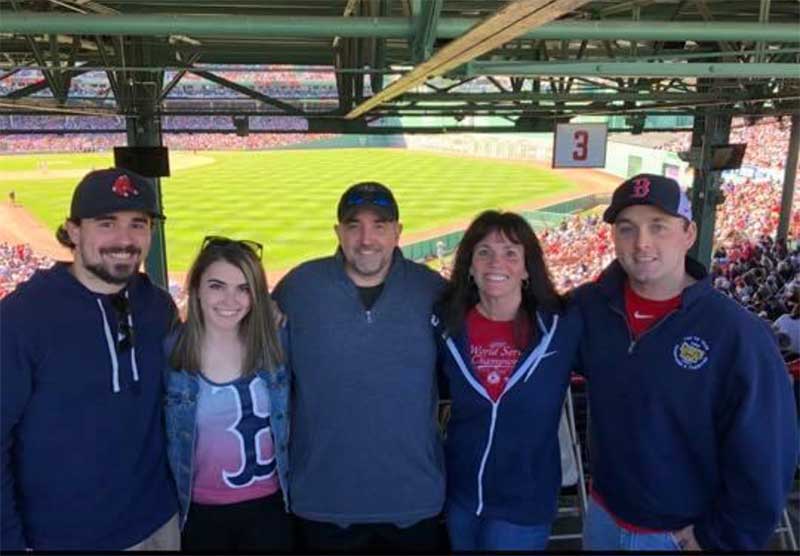 He was an incredible head judge and super proud of being the head judge at the WNBF World Championships. Always a leader, people looked to him for input and support whether it was as a judge, coach, athlete or official at events. Bill worked so hard to support the sport we love, so we decided to make this an annual award in his honor. The pandemic made it a little easier on all of Bill’s friends to make it through those first shows without him. He is missed. We will continue to honor Bill by awarding the Spirit of Natural Bodybuilding annually.

Bill’s contributions to the sport as a WNBF Pro competitor, coach, Head judge and official were all done a very high level. Bill always strived to be the best he could and was super successful. We will all miss his wit, humor and willingness to share within a sport where many are guarded. As a head judge, Bill was always thorough managing the stage and very fair. Anyone who had the pleasure to work with Bill certainly has a lot of memories that included a lot laughing.